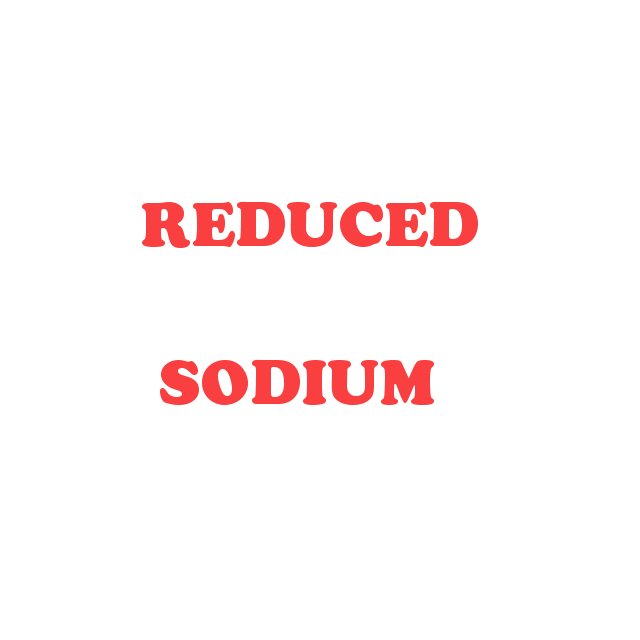 Now watching my salt intake is a recent development.  It’s much easier to count carbs than it is to restrict salt intake.  All processed foods contain much more salt than needed.  Food processors will tell you that salt is needed to preserve the product, but the amounts used are overkill on steroids.

The best advice is to avoid processed food if it’s at all possible.  I try to make everything from scratch.  It certainly is a pain to do but it’s the only way to control or limit.  I struggle to keep my salt intake to 2000 mg or less a day and it’s a tough thing to accomplish.

My cardiologist has mentioned the term “no salt” and I used to think I’ll cross that bridge when I come to it.  Now when I think of it I’m filled with anxiety because I’m not sure that a “no salt” diet is possible.  I love food but if I can’t have any salt, I fear it will take all the enjoyment out of eating.

My attempts to cook my own food is a testament to the fact that I want to reduce my salt intake.  I’d rather cook reduced sodium food than no sodium food.  I will try to pass along some low sodium recipes and tips on reducing sodium.